Old traditions and ancient customs relive in Christmas here in Abruzzo, within the picturesque snow-capped mountains. The days before Christmas Eve, bagpipers come down from the Gran Sasso and the Majella mountains to warm up the villages with Christmas nenias. That’s the signal that the feast is approaching. 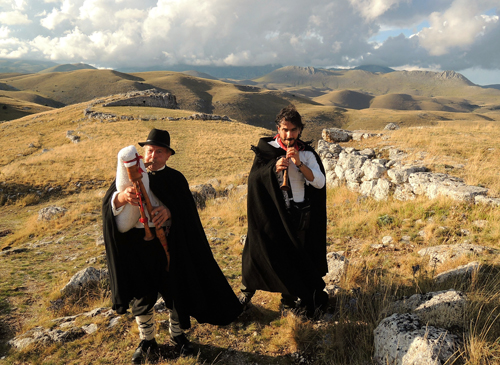 Typical of the Christmas period are also the living nativity scenes, which are still today set up in large part of Abruzzo. Particularly striking is the one inside the Grotte di Stiffe. The most important however is the crib of Rivisondoli, represented by the magnificent mountain scenery of this village, whose old town turns into a little Bethlehem till the Epiphany.

END_OF_DOCUMENT_TOKEN_TO_BE_REPLACED

We’ve just left the north of Italy and passing over the Appennini we land on the first of the central Italian regions. We are in Tuscany.

Tuscany is a region famous for its beautiful towns and architecture, art, culture, food and wine. But it has also a wonderful countryside, with gentle and harmonious panoramas. And it is especially during Christmas time that Tuscany dusts off its old rural traditions. Traditions are not kept alive only in a superficial way, but they are felt deeply by the local population. 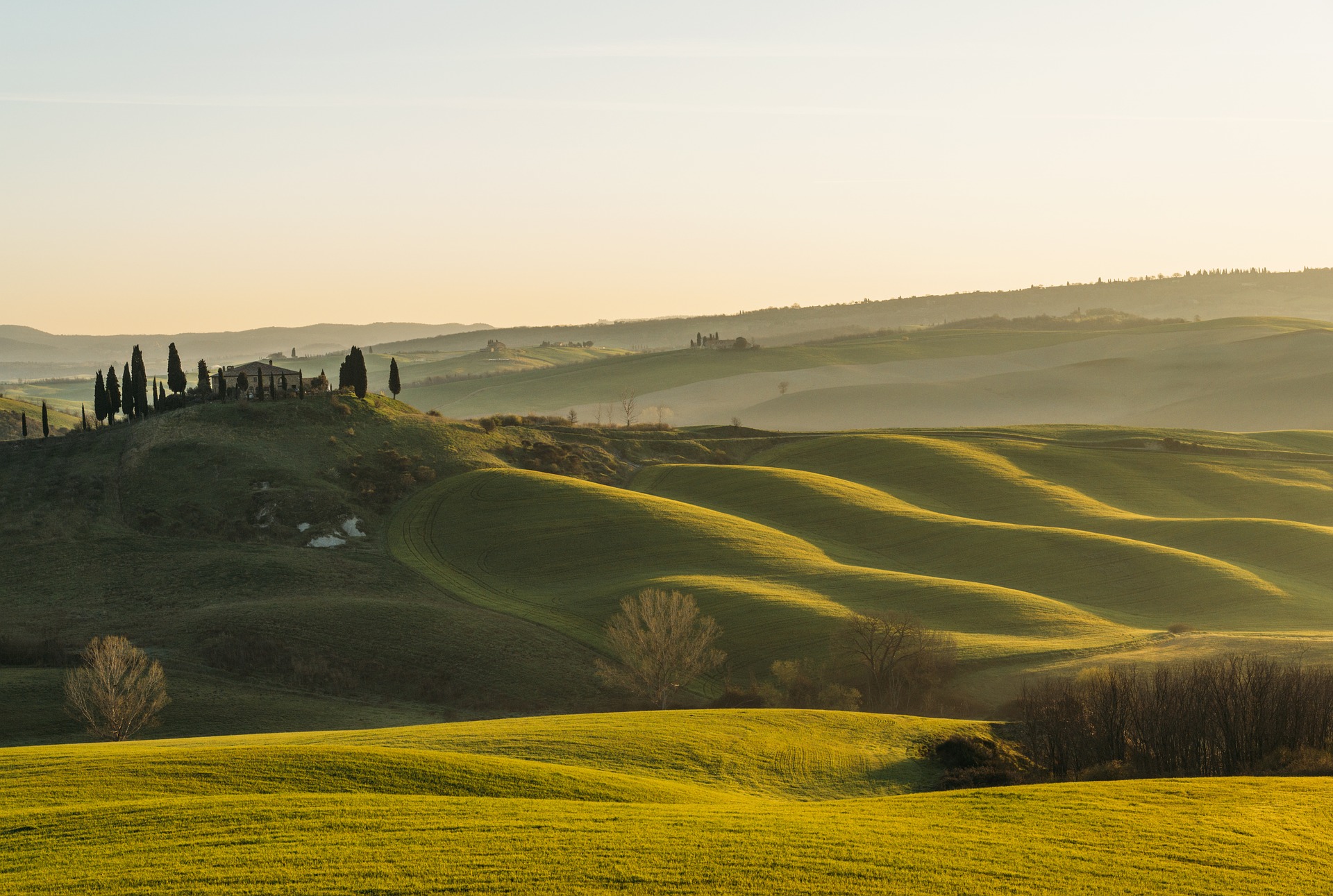 On Christmas Eve the head of household lights up a big olive or oak root in the fireplace. Tradition wants that as long as the Yule log continues to burn, the door remains open. A good bowl of soup, followed by the typical cantuccini and brigidini, washed down with a glass of new wine are offered to anyone who comes in.

END_OF_DOCUMENT_TOKEN_TO_BE_REPLACED 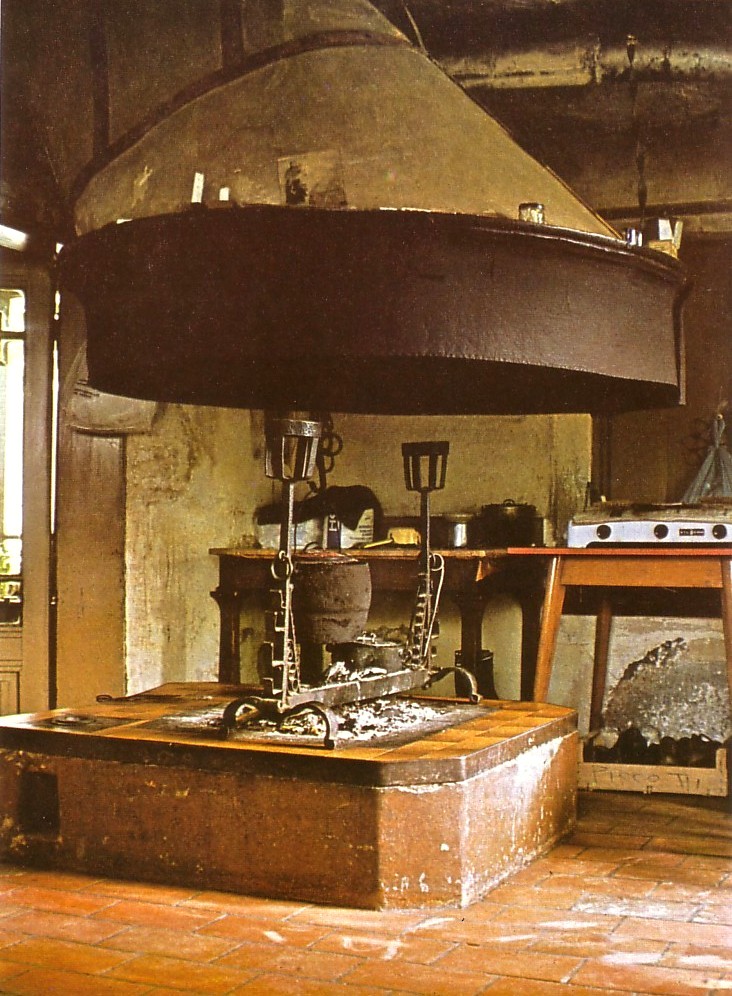