And here we are in Lombardy. Ready to know more about this region so rich of traditions?

Lombardy is located in northern Italy. The name has its origin from the Longobards who occupied the region in the sixth century, after the fall of the Roman empire.

In Lombardy the ancient and ritual tradition of the Yule log is also widely practiced throughout the region. People use to select the log among the most valuable woods as ash, pine, oak and even fruit trees.

At the arrival of the log in the houses would have followed always a big party, decorating the trunks with ribbons, leaves and flowers. Younger children rode on the stump astride and, in its wake, people doffed their hats and bowed. On Christmas the household head then would light up the log, often with the remains of the previous year. He also recited prayers and in some areas he poured on the trunk wine or grain, as good luck. People believed that the remains of the log had healing powers and could use it in fact for most situations: to treat sick calves, to have a good harvest and even for human health as sickness of teeth. 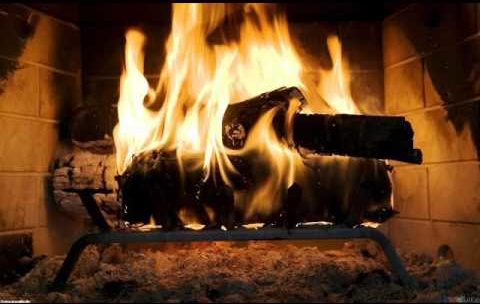 Introducing the Christmas in Lombardy we have to talk about Panettone. One of the symbol of the Italian Christmas in the world.