Here we are today in the Aosta Valley where Christmas is magical! An unforgettable stop with its fairytale villages wrapped in a white blanket of snow. 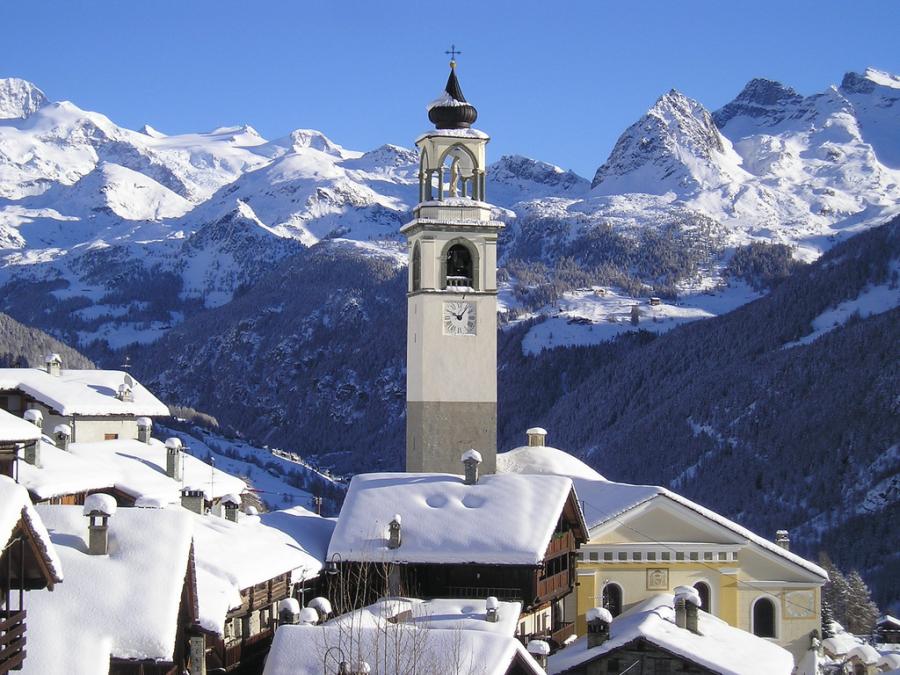 The Aosta Valley is a mountainous region in Northwestern Italy, bordered by France and Switzerland. This small Italian region hosts on its territory the highest and impressive peaks of Europe, giving to the area a unique and charming background.

At the foot of Mont Blanc the symbols of Christmas hark back to the culture and typical values of mountain people. There is hospitality, friendship, simplicity and taste of tradition.

According to a curious legend in the Aosta Valley at the stroke of midnight on Christmas Eve all the treasures buried became visible because the devils who guarded them in that moment would lose their power. Which, however, would have regained as soon as the priest celebrating Mass had finished reading the Gospel. The children then used to hang on the balcony or the windows small boxes and baskets for gifts.

END_OF_DOCUMENT_TOKEN_TO_BE_REPLACED

Today we’ll tell you about Piedmont and its Christmas traditions that have marked the life of rural people for centuries.

Piedmont is a northwestern region, on the border with Switzerland and France, and as the name indicates it is the land of the mountains. “At the foot of the mountains”. The Alps surround three sides of the region with the highest peaks and largest glaciers in Italy.

One of the oldest Christmas traditions and stories of Piedmont is the myth of talking animals. In our research we discovered a curious legend that enthralled us by its charm. The legend says that every year, on the night of Christmas Eve, all the animals get the gift of speech for just one night. They then confront each other on humans, their behavior and commenting on their actions. An unrepeatable magic, never to be revealed to men. It is said that any man listening that night can become deaf and blind in a matter of moments!

The most famous traditional figures in Piedmont are the “pastour”, the dialect for shepherds.