And here we are in Lazio! Christmas season here is special for the presence of the Pope in Rome. But also for the traditional folk celebration of Befana everywhere in the region.

Lazio fill in of Christmas events and with Rome and the Vatican city become the centre of the Christian Christmas festivities.

Let’s start with Rome. It dresses up and all the monuments are even more striking under the Christmas lights. 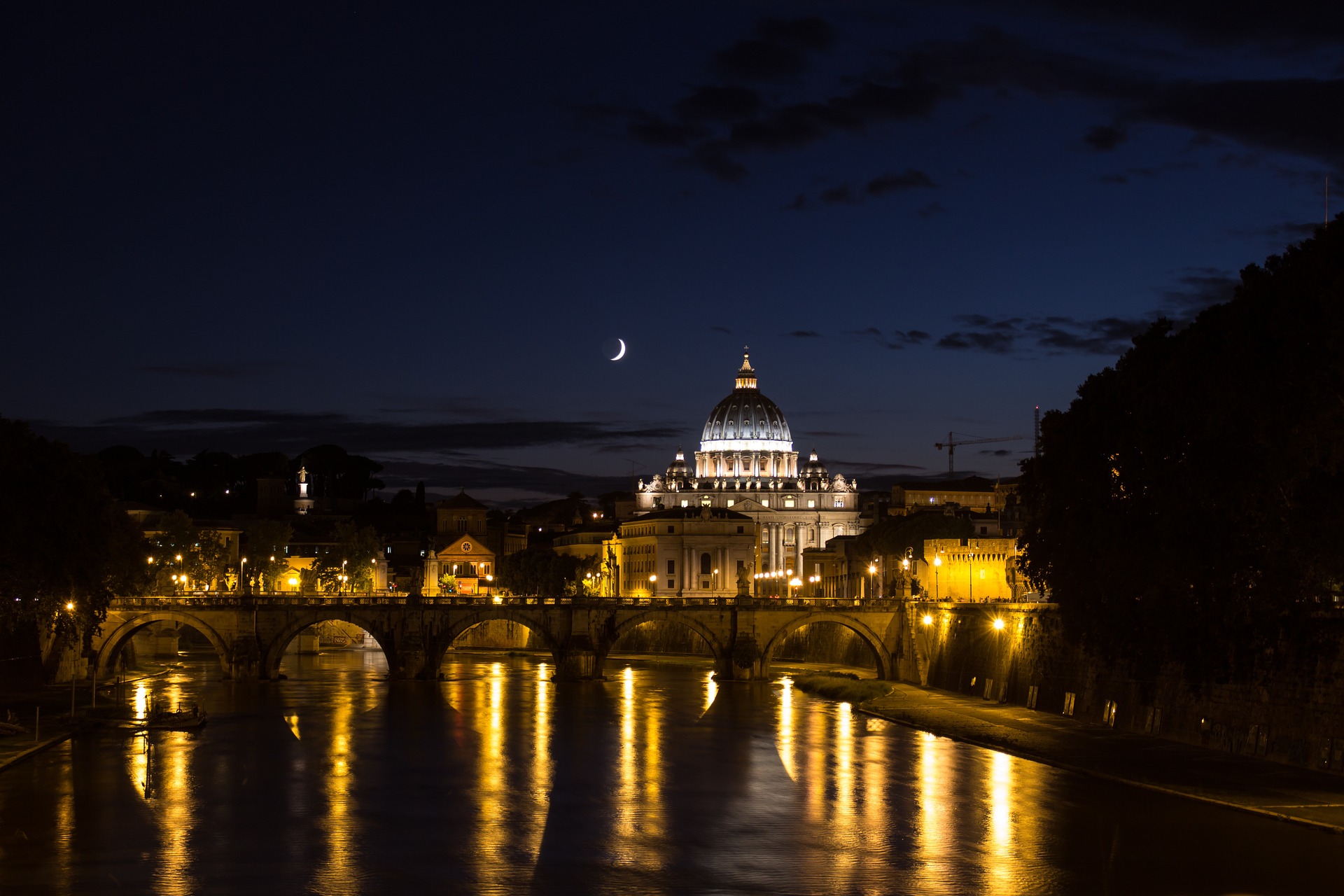 The Vatican city draws big crowds of pilgrims in the city.

END_OF_DOCUMENT_TOKEN_TO_BE_REPLACED

Today, December 8, is the Feast of The Immaculate Conception. In Italy schools are closed and mommies and daddies don’t go to work. Like every year, since I was born, me and my family decorate home and, within a few hours, the magic of Christmas is on. 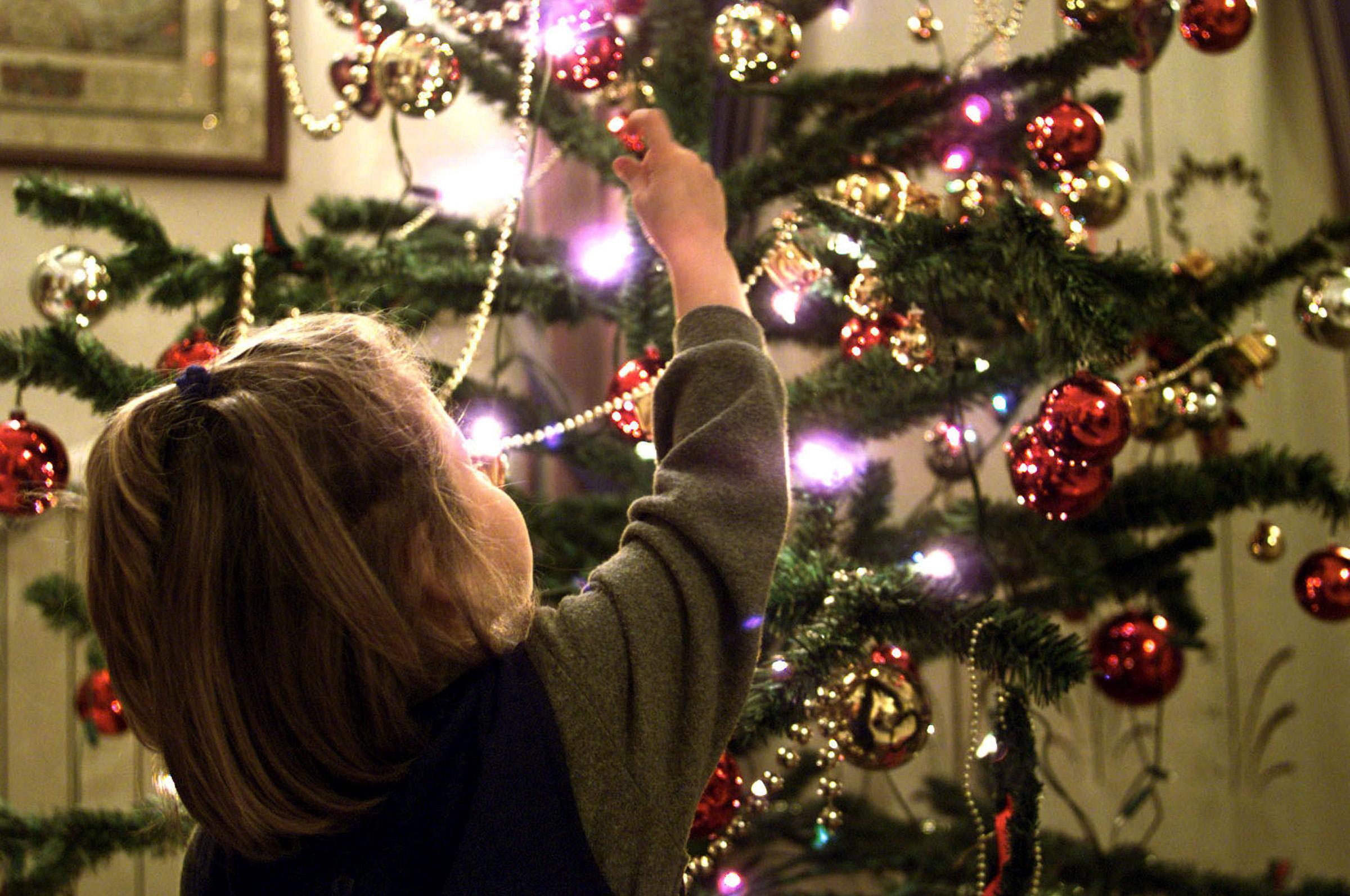 Like me, many Italians today prepare the Christmas tree and decorate their houses with Christmas lights and ornaments. In Milan, on the other hand, this tradition is set on December 7, in the day of Saint Ambrose – the patron saint of the city.